Rebirth of the Gangster

Get Act 3: A Family Affair now:

CJ STANDAL PRODUCTIONS WAS CREATED TO

CJ STANDAL HAS SINCE HAD COMICS PUBLISHED OUTSIDE CJSP

BUT CJSP IS THE HOME FOR SOME OF HIS MOST PERSONAL WORK,

COMICS, THE CLASSROOM, AND THE CREATIVE LIFE. 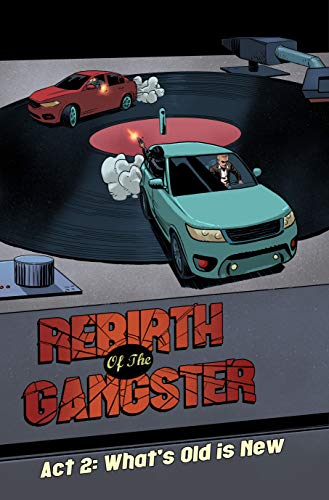 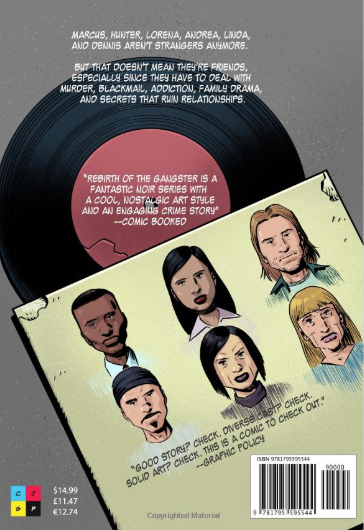 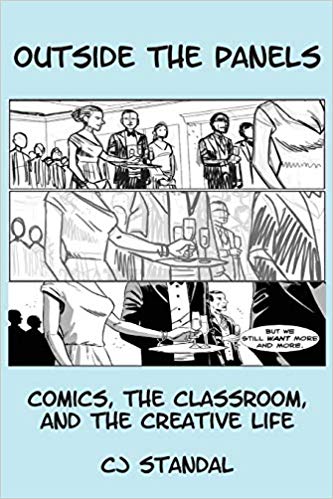 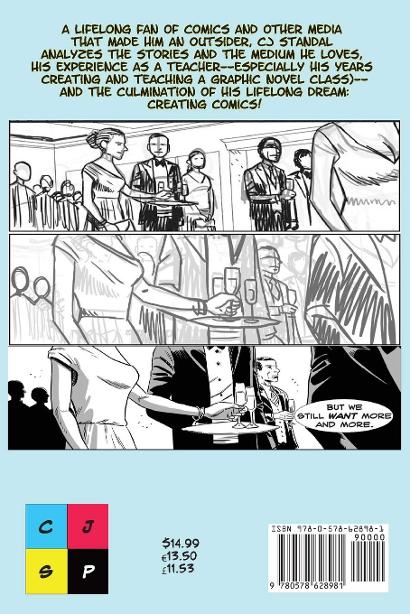 Check out the comic all the reviewers are raving over, including Brian Barr at Comic Booked, who said

From the talented writer C.J. Standal and the great artist Juan Romera comes another issue of Rebirth of the Gangster!

I’ve reviewed the first two issues of Rebirth of the Gangster in the past and loved them. As a whole, Rebirth of the Gangster is a fantastic noir series with a cool, nostalgic art style and an engaging crime story. The third issue of the comic is equally as good as the first two, and so far, each issue highlights a certain character as the main focus, giving us a broad, expansive story in a realistic setting...C.J. Standal is a brilliant writer who can merge various worlds together naturally, and he’s set a good pacing for how they will all collide.

Want to read more of this review?  Check it out here!

Another reviewer was right on the money, saying

" Most of the illustrations have more than one message to convey and it doesn’t take a genius to comprehend what’s going on. It is an enjoyable read with a good ending that is sure to amplify the anticipation levels of any fan of crime fiction. I can’t wait to see what Standal has in store for the next issue." 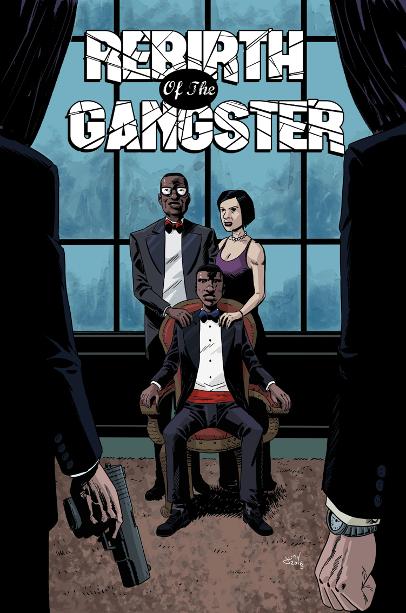 or check out his site, juanromera.com.

Every issue after that has been funded by CJSP; although the Kickstarter was successful, CJSP used that platform to get started, but CJSP is looking to go towards more traditional publishing methods, ones that ask less financial commitment from their audience.

And what a dedicated audience it was: most first-time creators don't get funded on Kickstarter, especially so early in a series.  CJSP truly appreciates all your support!